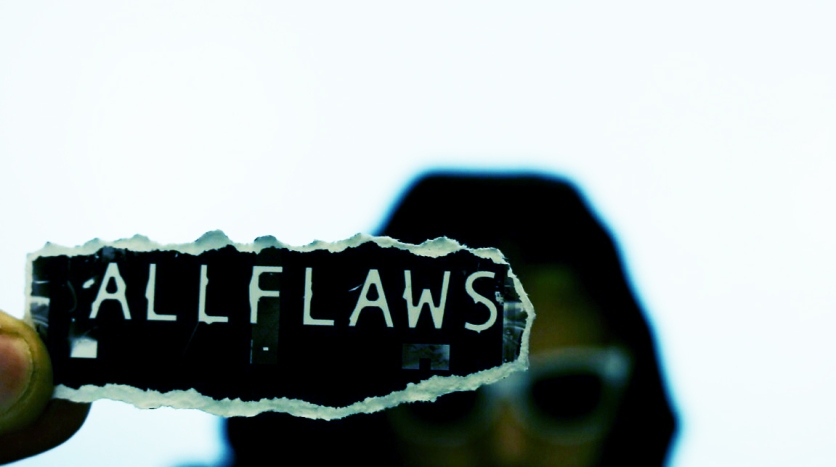 The city screams in ultra violet delirium, reverberating colour, waking solitude from its cold and shallow slumber.
Chaos becomes the sweetest companion, as clusters of crazed activity become the magnetism for the lonely and unholy.
Broken strides, falling steps, soaring heights, scaling ambition, jaywalking the wavering tightrope across the digital skyline.
Seeing elation unfold in the gutters of reflection as melody bounces off the concrete chambers.
Bass riding the cities everlasting distance, as a thousand yearning voices ricochet of every burning star.
Distracted by the luster and the mad apparitions of frantic hedonism, under the spell everlasting desire, and the promise of something more.
Salacious and insatiable, hypnotized by the harlot queens, gregarious fiends, potential dream sharers, and moon child bearers.
Reinventing the wheel then riding it naked to heaven, surfing on a bull through Babylon whilst holding a hornets nest, basking in glories which are yet to come.
Spending forever amongst blurry faces, distorted gestures and ostentatious bards.
Sipping on tonic freedom, toasting dead hero’s, downing kindred spirits, tranquilized by warm memories and waves of lucid sound.
Romanticizing fanatics, tripping on neon glow and pheromone scented street corners.
Fantasy addicts searching for a carnal fix, a bodily high, some fresh flesh to buy.
The moon relentlessly luring, coxing and charming the spirit from its withered self consciousness.
The darkness persistently teasing, concealing, hiding the succulent breasts of the night.
We are brought by the moon and taken by the sun, but the circus of suffering has been postponed until the morning that will never come.
This is the time for the rampant and restless ghosts of never ending debauchery, as they parade along the twilight horizon,
beckoning the lunatics who want their lunar fix.
Their unrelenting boisterous hysteria purging the weak and weary,
this unforgiving dream set has no place for morose souls who can only watch from the wings with child like envy.
Because in this world, hero’s are made from bottles of ritualistic poison, and truths are found in forgotten dreams and faded out scenes.
Because in this world, these famished libertines, these wandering nomadic hipsters,
live electric, turn I fears to ideas and make colossal canvases from the jet black sky.
Because in this world, the sun threatens with light that will cast long shadows of our former selves.
Because in this world, the moon is your trusting friend, your benevolent guide until the end.
Because in this realm, a fools charm might just save you, and a jesters card might just play you.
On and on it goes beneath the auspicious, shimmering white hole in the sky.
Bustling street mania running through the veins of every fleeting soul, every lost roaming spirit.
Duality and causality, rampantly fornicating in the minds of the free and easy.
Death and life, dancing beautifully, gracefully in time to the rhythm of chance and opportunity.